What is Social Media Anyway? 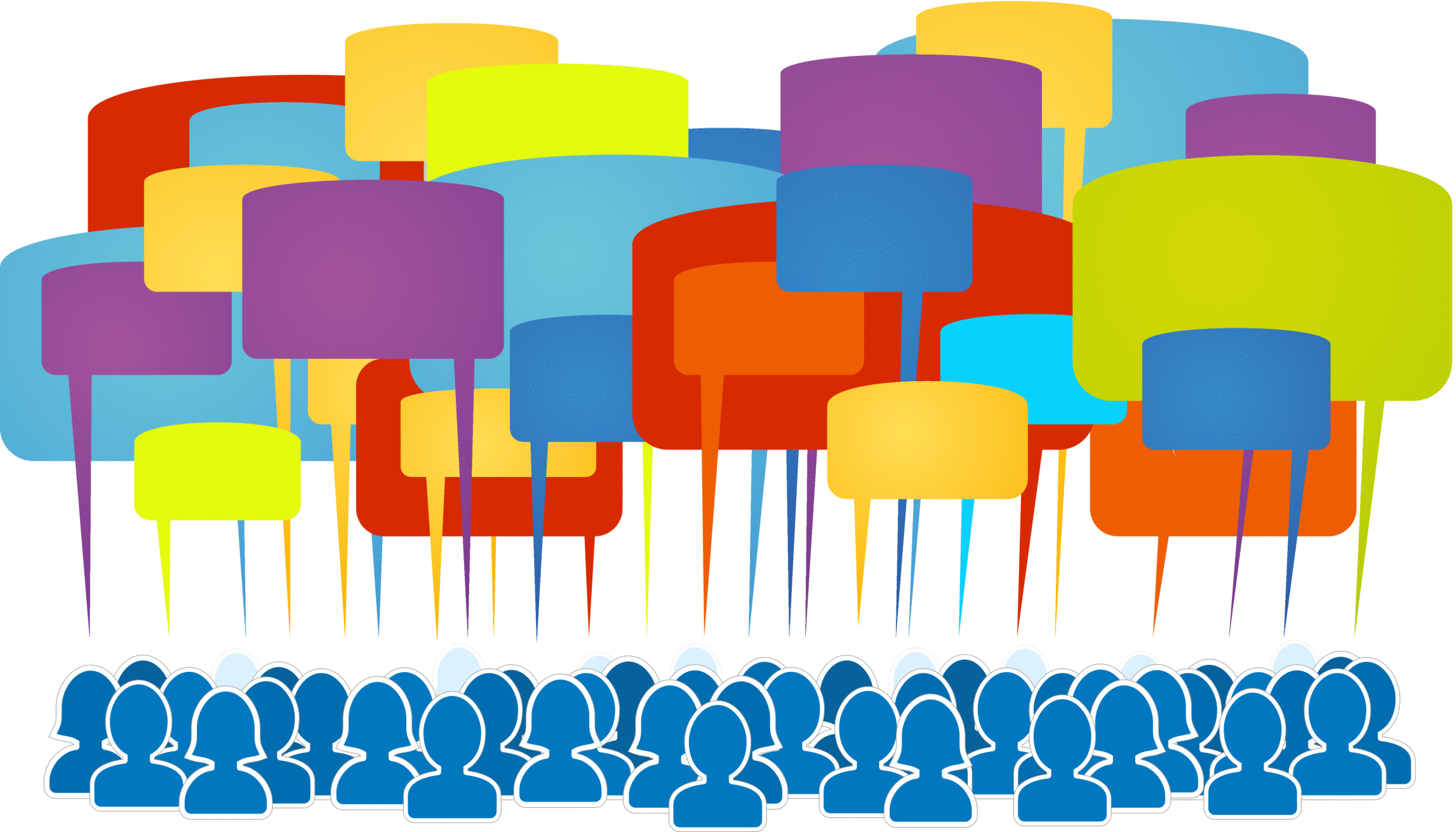 Social media is what I would call a “buzz word.” Like big data, it’s talked about a lot, seems to be shaping the course of the universe, and from my perspective, is very ill-defined. So in the spirit of avoiding being one of those talking heads that blathers on about something without actually providing a clear definition to make sure everyone is on the same page, I decided to dedicate my very first Social Media Musings blog post to defining social media. 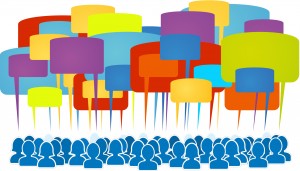 On the one hand, defining social media is a hefty task, but on the other hand social media itself emerged within a specific context that helps us to pinpoint a clear definition. The most common definition of social media thrown around is the one listed on Wikipedia from Andreas Kaplan and Michael Haenlein which defines social media as, “a group of Internet-based applications that build on the ideological multi faceted and technological foundations of Web 2.0, and that allow the creation and exchange of user-generated content.” Though this definition is entirely accurate, it conveys almost nothing to 90% of the population. It only really means anything to social media nerds like myself that have followed the Web 2.0 movement with avid attention and admiration.

Social media can be defined as any online platform or channel for publishing and disseminating user-generated content.

Now that I’ve released my official definition of social media, I need to give credit where credit is due. I developed this definition primarily from Heidi Cohen’s blog post 30 Social Media Definitions. By having so many definitions of social media in one spot I was able to develop my own unique take.

There are three parts of my definition of social media that capture what’s significant about social media, and why it is in fact changing the shape of the universe: 1) online, 2) publishing and disseminating, 3) user-generated content. It’s these three elements that make social media a game changer. The first element, the online component is important because it makes data mobile and accessible. Rather than having to carry around filing cabinets of information with us all the time, the internet allows us to have access to unimaginable amounts of data and information at our fingertips through devices such as computers, smartphones, and tablets, and gives us easy access to that information through search engines such as Google.

The second and third component of my definition of social media – publishing and disseminating, and user-generated content – go hand in hand. Together they hit upon the public nature of social media. Through social media content developed by individuals can become published and disseminated, publicly. This means that anyone out there with the internet access and a device on which to access the internet can develop content that reaches a large number of people because social networking sites focus on developing large networks of connected people. This is significant because it puts the power of information, publishing, and dissemination into the hands of everyday individuals. It’s also significant because armed with this ability, power shifts away from institutions and into the hands of people.