Ask Yourself: Is This Tweetable? 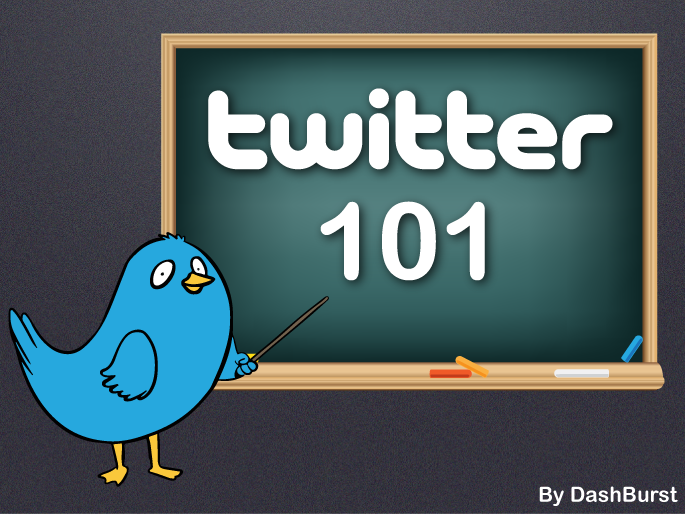 Twitter is far and away my favorite social media platform, but it’s also the most complicated and the most difficult to understand. Unfortunately the best way to really grasp Twitter and see how powerful it is, is to start using it. This is both good news and bad news. The bad news is that you have to take the time to use it to really make sense of it, the good news is that it’s a great opportunity for experiential learning, and with some effort it becomes easy to understand. To help you get started I’m going to provide you with some tips and tricks that will help you more efficiently wrap your head around what Twitter is all about.

To start off I recommend you peruse this resource from Social Media Today, but once you’re done don’t forget to come back and read the rest of the blog!

Now let’s get you into the mindset of how to use Twitter. The way that I began to understand Twitter and how I wanted to use it was to constantly ask myself the question, “Is this tweetable?” In other words, is this resource, website, photo, bit of learning, or interaction something that I could post to Twitter? Not only could I post it, but will it help me to build relationships, help others in solving problems they face, and generally make the world a better and more informed place? Let me give you an example.

My boyfriend was recently selected to help beta test a new software platform for the large engineering software company Autodesk. This was a great opportunity for him as a young engineer to provide input on a product he will use, and to make new connections. He had a great time with Autodesk and the other folks selected to beta test the software and as soon as he got home I said, “Did you tweet about it?” To my horror he said no! I asked why and he said he just didn’t think about it… From my perspective as a lover of all things social media, this was a huge missed opportunity for him. Throughout the day of beta testing he could have been publicly sharing what he was learning and doing, and connecting with a very large, visible, and powerful organization in his industry. So I suggested that from now on he walk around and think about whether or not what he was learning, doing or observing was was worthy of posting to Twitter.

Because of my advice, the next day David started tweeting about what he learned and mentioned Autodesk in a few tweets. Lo and behold, in response they retweeted him and mentioned him. This means that my boyfriend’s Twitter account and tweets were exposed to the 8,165 people that follow Fusion360 on Twitter. That’s huge!

So set up your Twitter account and start asking yourself, “Is this tweetable?” If so, go for it and see what happens.

Here are some other tips: